A list of 10 novels that everyone should read that no one ever really talks about. 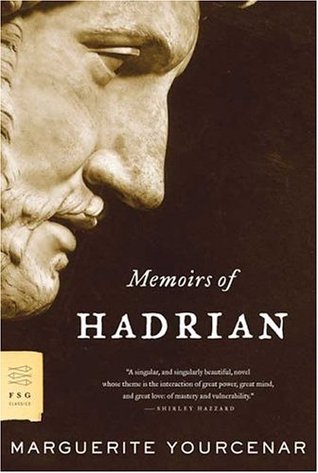 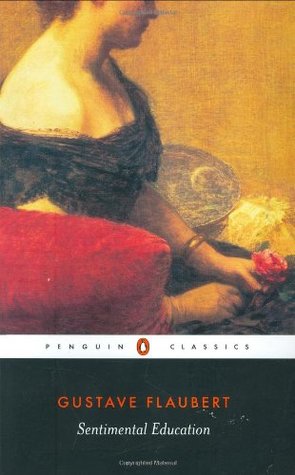 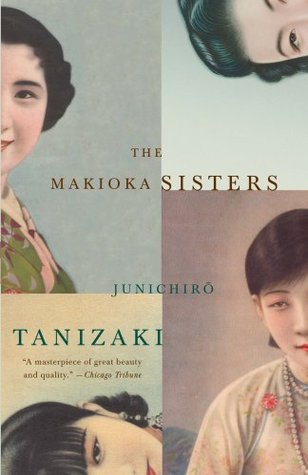 What neglected masterpieces would you add to the list?