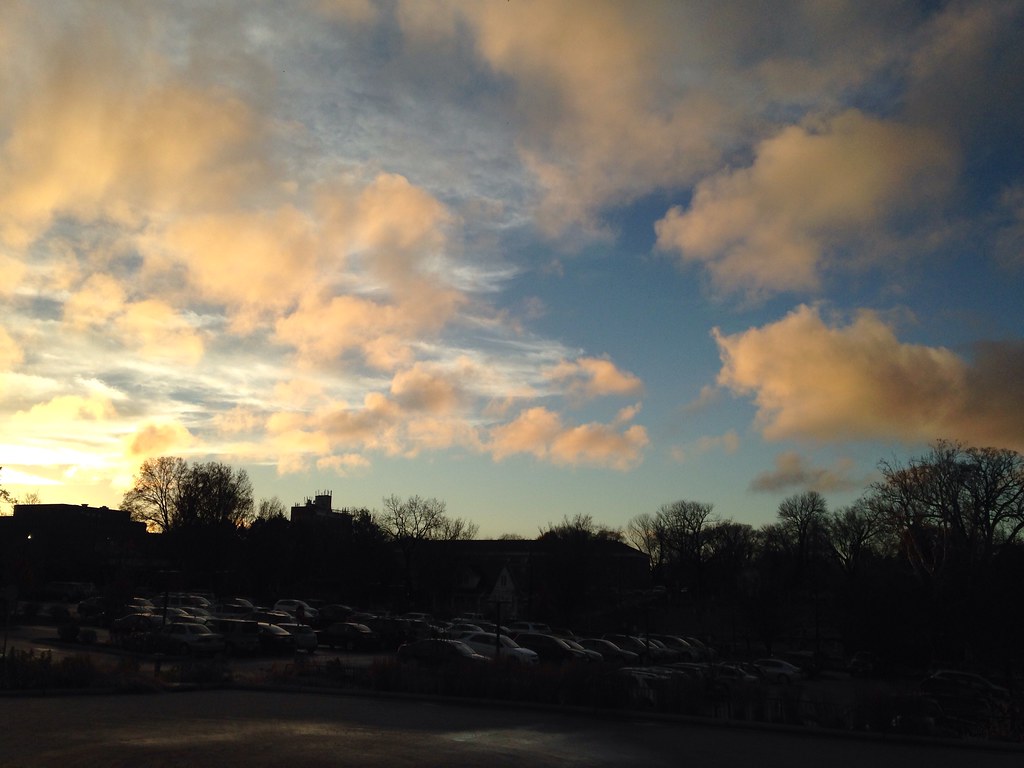 We watched Ingmar Bergman’s riveting/terrifying film Persona last night. Aside from inspiring feelings of disunity and morbid fear, the film renewed my unending love of Scandinavian interior design. And the perfection of minimalist (primarily black and white) clothing. And how adorable Nordic languages sound when spoken by women. And how marvelous and unusual it is to watch a film in which 95% of the screen time is focused on women. Men have the minor background roles for once. (This never seems to happen anymore. Not even in independent films. We watch film after film that is about, told from the perspective of, and entirely focused on men.)

Donald Trump keeps proving, again and again, that the GOP electorate has unending tolerance for racism, bigotry, and ignorance. I am ashamed of my nation.

I am currently reading Lawrence Wright’s superbly researched book about the rise of al-Qaeda, The Looming Tower. (It won the Pulitzer when it came out in 2006.) Though now rather old, it gives much-needed context to the current, terrifying rise of ISIS (Da’esh), and the history told here clarifies that, really, this is nothing new; this is just an extension of what has come before. We reap what we sow, and little seems to change.

But I am also reading, in a lighter way, The Sweet Cheat Gone, aka The Fugitive book from À la recherche du temps perdu. I found a beautiful red cloth-bound old copy at the library book sale, and I am so happy to be once again bowled over by Proust.

One thought on “Persona”