I will share a few photos from our weekend in London with Grace and Jack, but I feel like I can’t post anything without saying a few words about Sunday’s massacre in Orlando.

I am so heartbroken and grieved for our country. We are such a disaster right now. I grieve for the LGBTQ community in Orlando and in the United States at large. I have ignorantly and naively believed that homophobia is passé, that we have progressed beyond such hatred and bigotry, and that gay people can finally exist, on the whole, in freedom and safety. Sunday was a horrific reminder that they cannot and do not.

And our country cannot and does not dwell in safety — but rather wallows in paranoia — because we are ignorant. Because the NRA lines the pockets of our legislators. Because we have chosen to believe that more assault rifles, legally, in the hands of civilians is a virtue. Because our elected officials would rather give people on terrorist watch lists access to guns than curtail the expression of the sacred (and I declare, fraudulently interpreted) Second Amendment. Because we would rather prop up a military state controlled by a reality TV star-cum-tyrant than live in freedom. We seem prefer this world of terror to the humanist and democratic ideals that the United States of America was supposedly inspired by.

Racism, fear, and ignorance will never make America great again. Trump and the Republican party seem to believe that they will.

But I can only hope — with no small degree of desperation these days — that the majority of Americans will look to Orlando, will look to the monthly mass shootings, will look to the faces of refugees and imprisoned black men and transgender people in North Carolina, and say: We reject fear. We choose freedom. 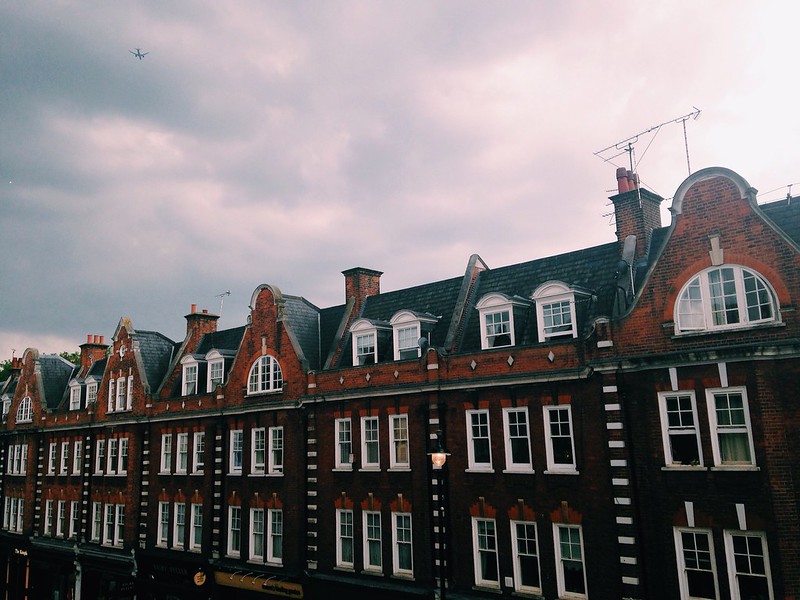 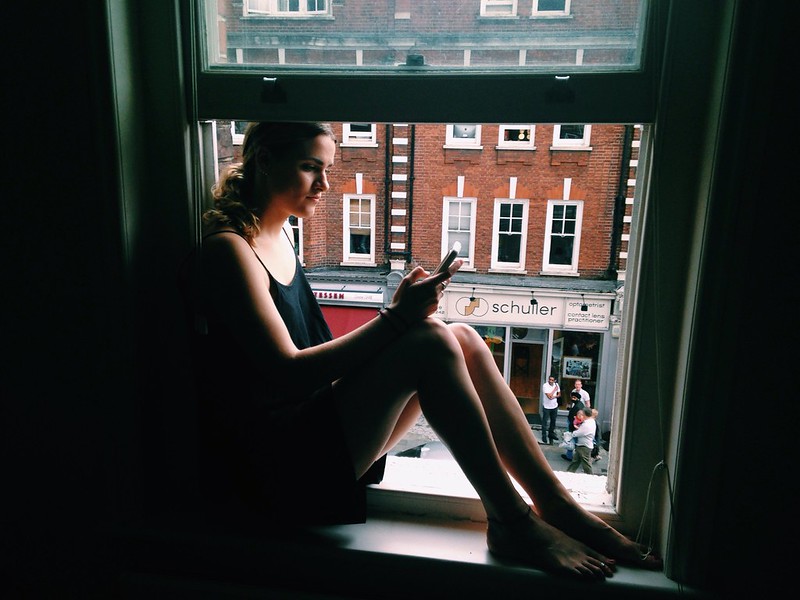 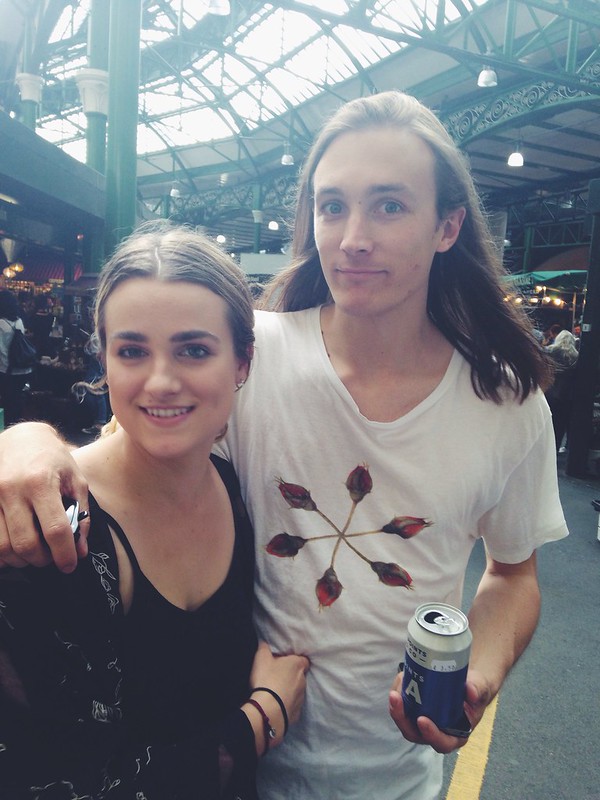 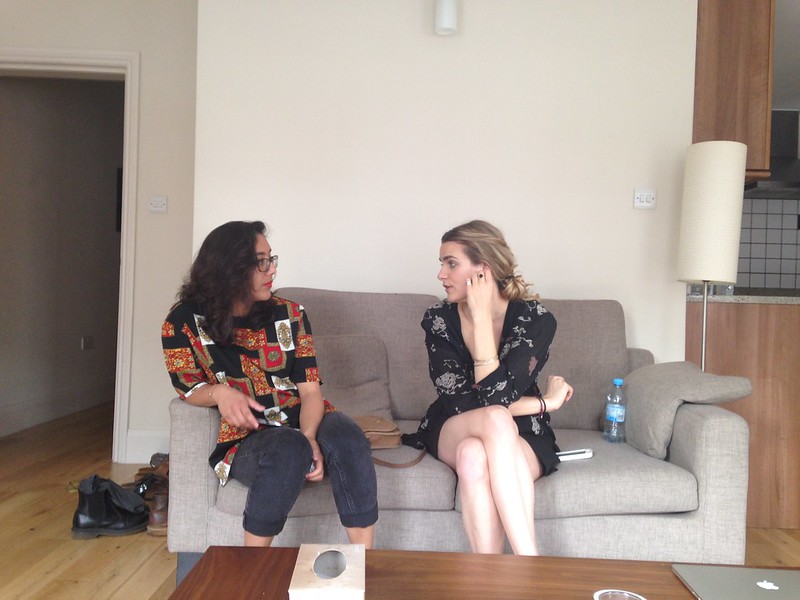 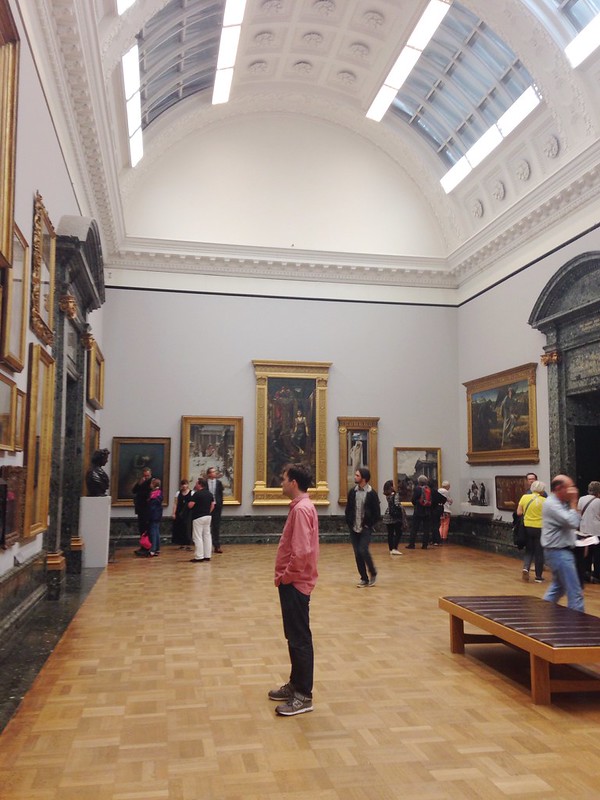 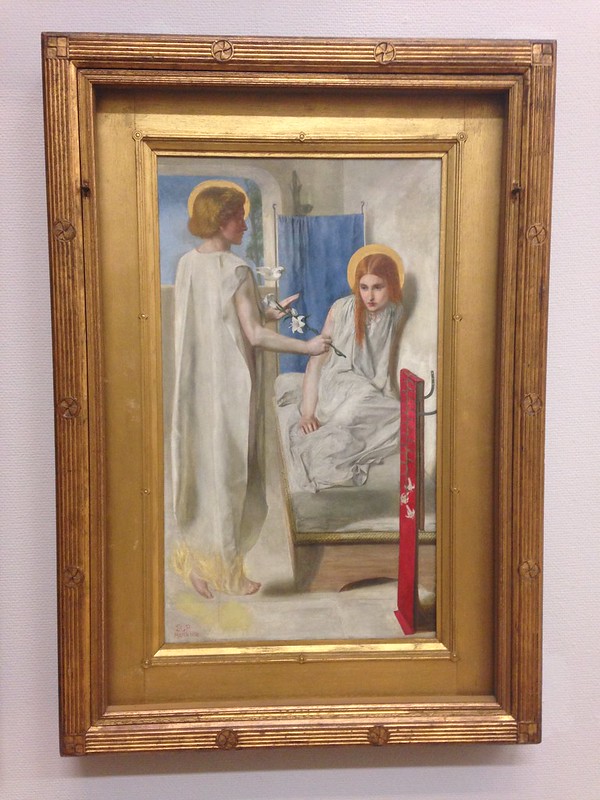 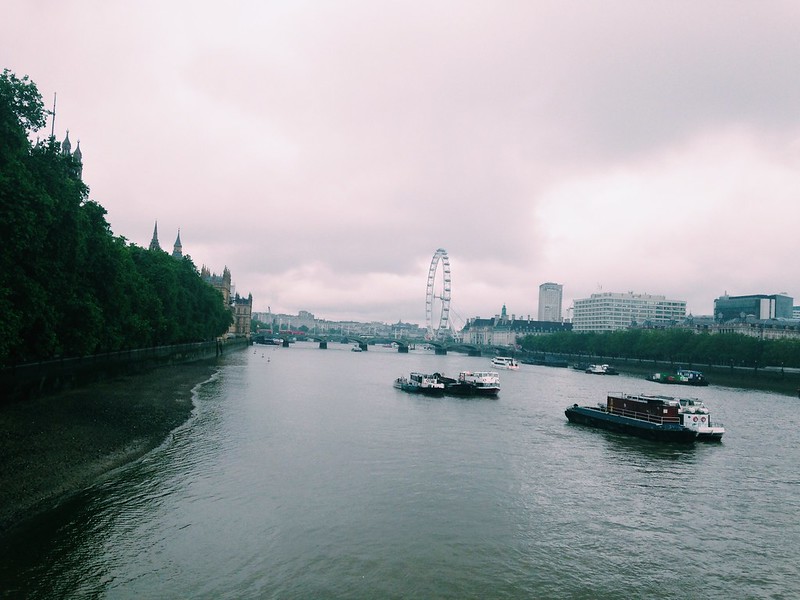 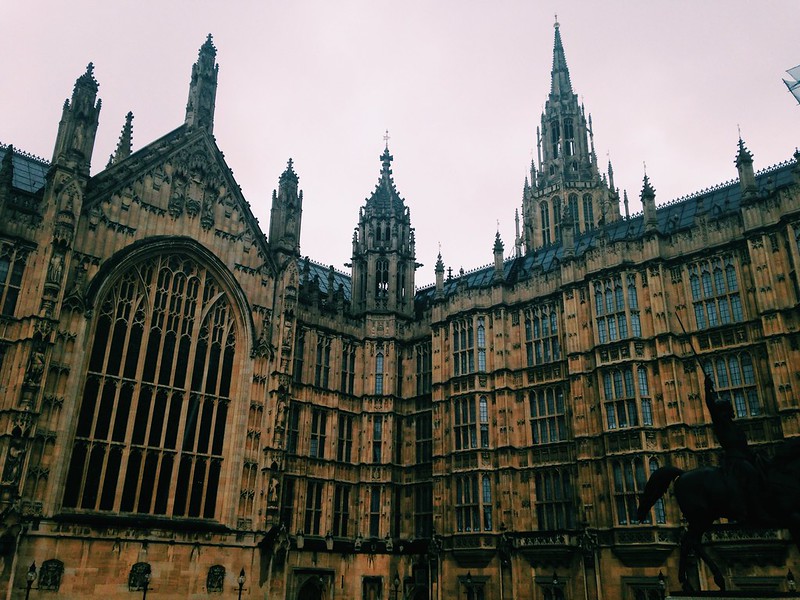 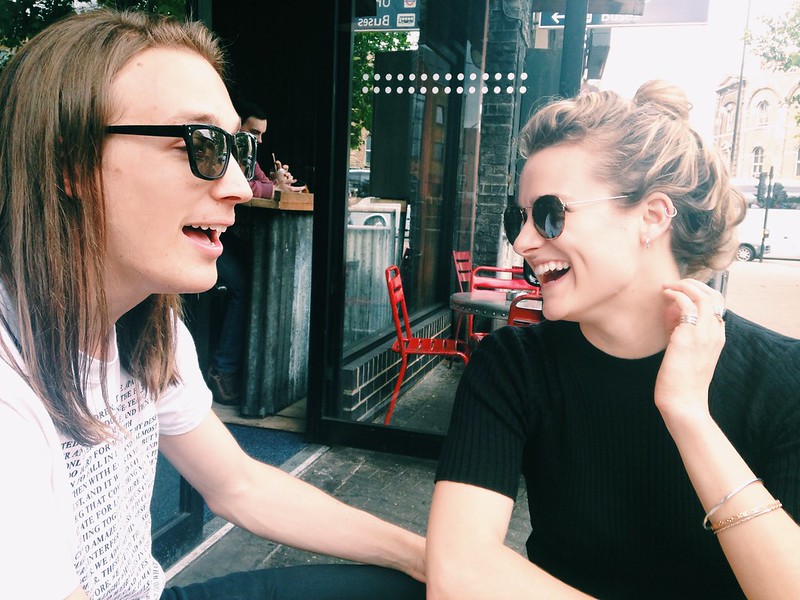 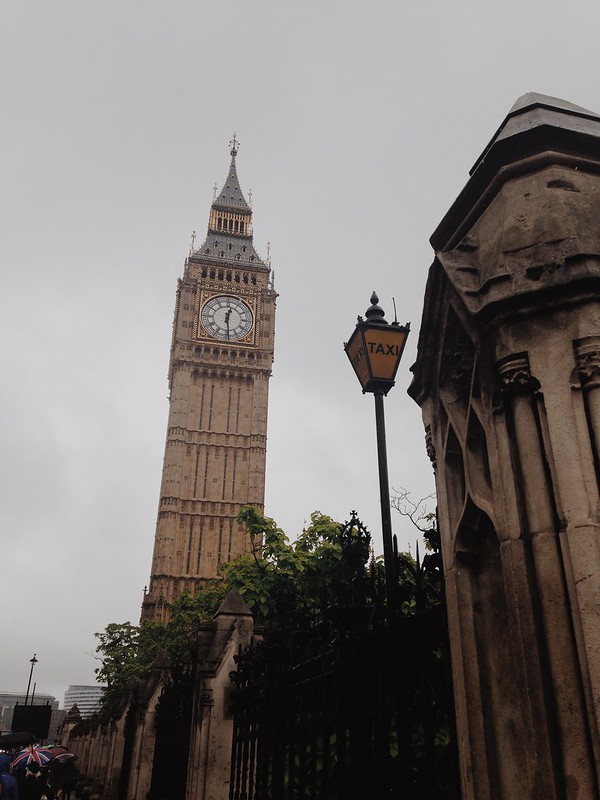 2 thoughts on “An emptiness about the heart of life”