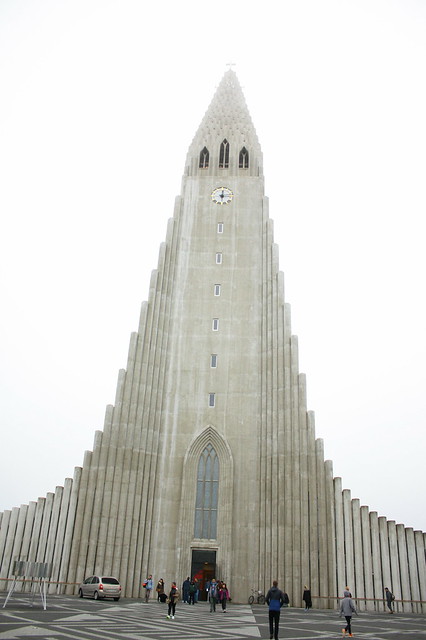 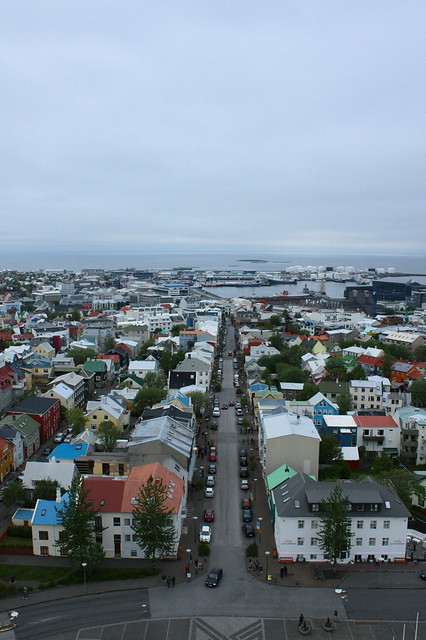 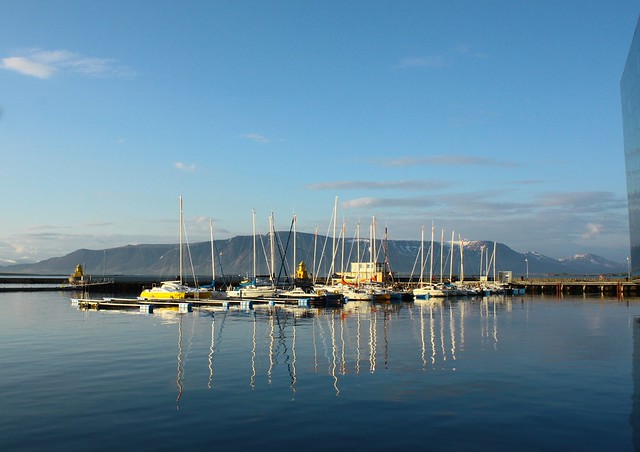 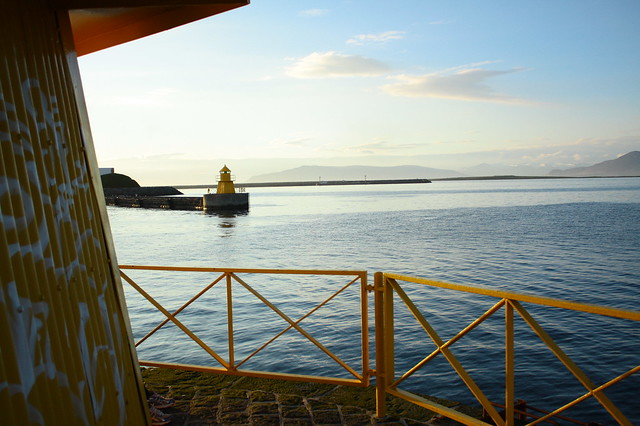 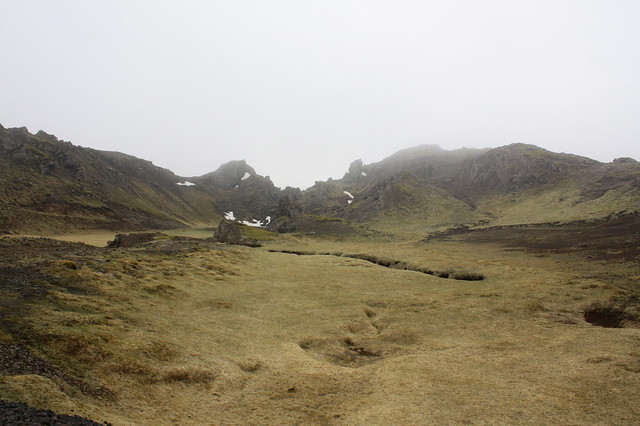 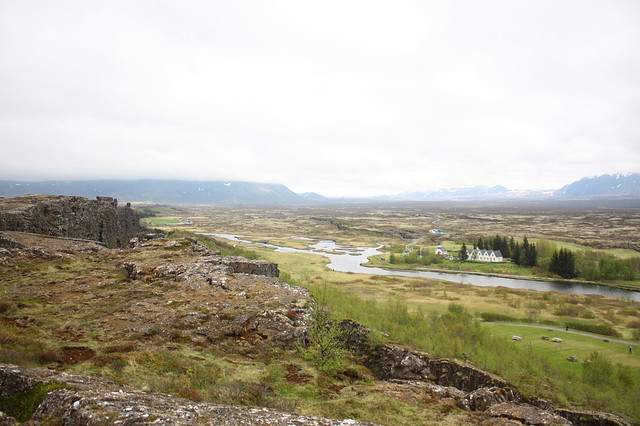 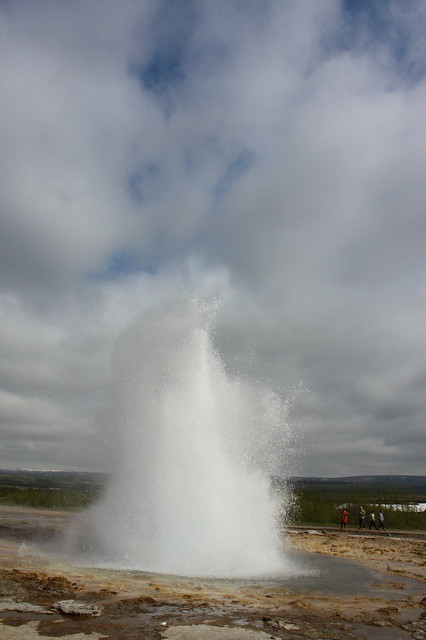 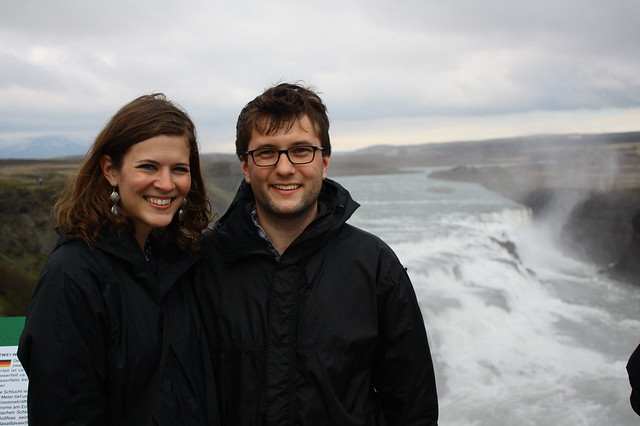 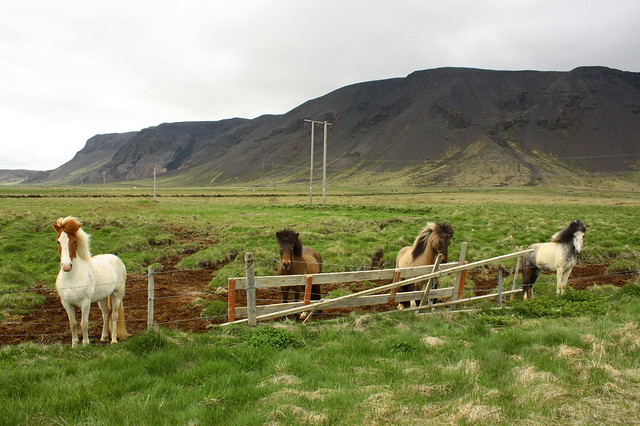 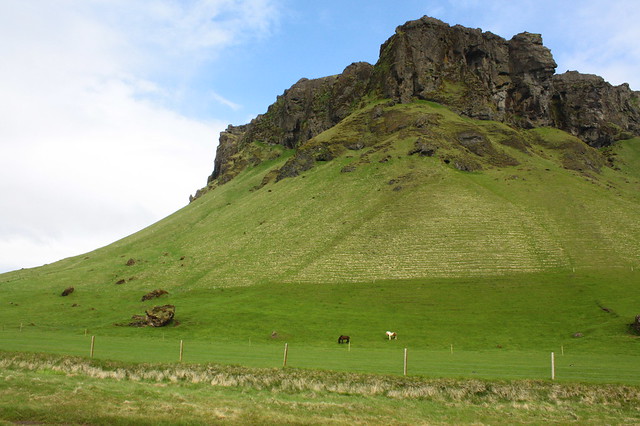 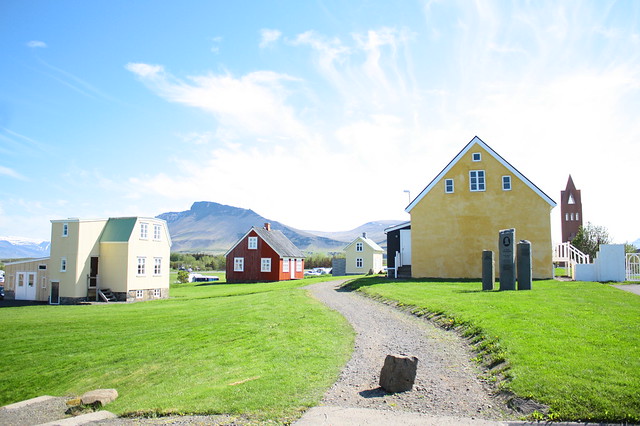 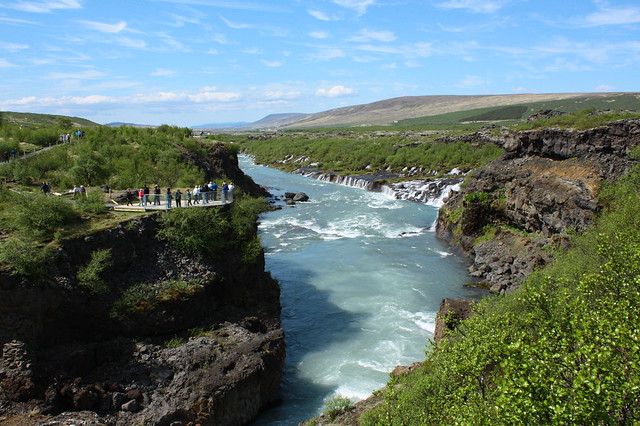 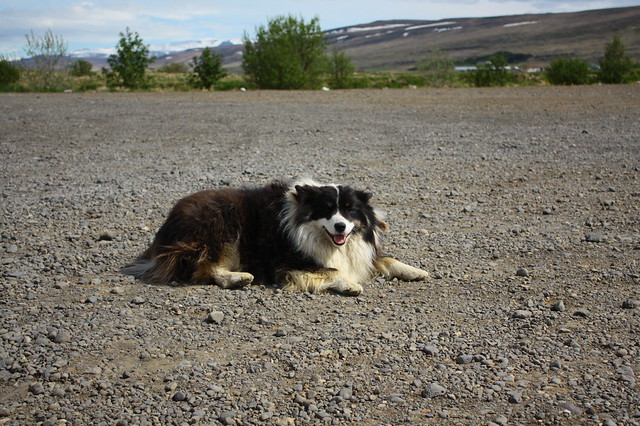 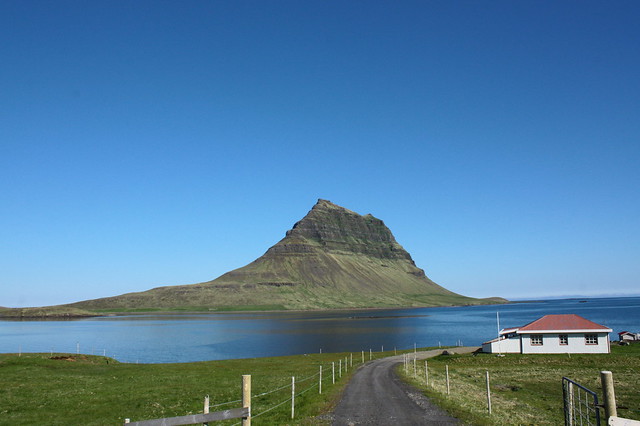 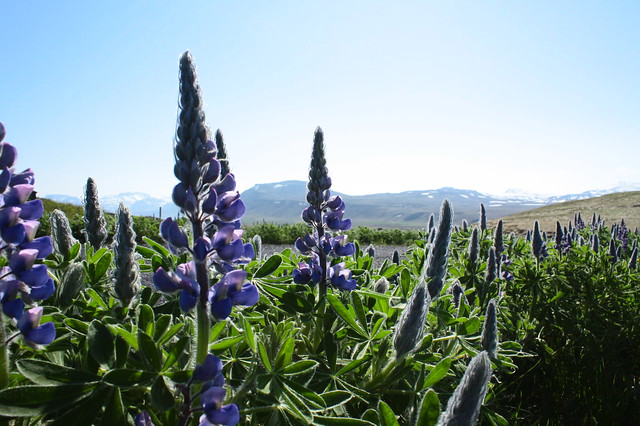 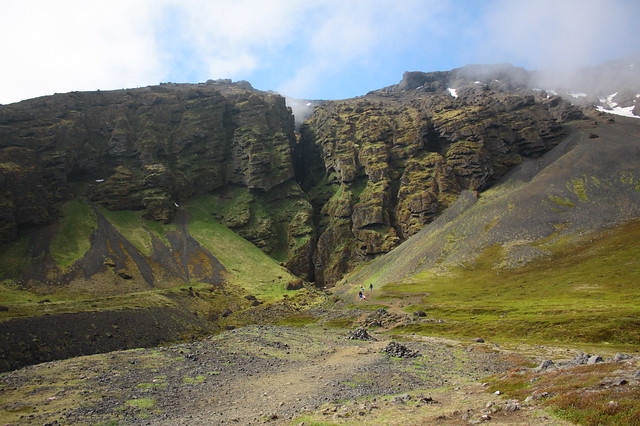 We had a perfect, celebration-filled weekend in Davidson and Charlotte. Complete set of photos here!

Snax with a piping hot cup of darjeeling tea, imported straight from the region itself:

What I’ve Done. Just reading the list of things Grace did these past six months is enough to make one’s head spin. Proud of you, muppet, but mostly I’m just really, really glad that you’re home. (Como Say What?)

Memories of Chekhov. An excerpt from a new book of people’s opinions and stories about the great Anton Chekhov. Delightful. (New York Review of Books)

The Lake House, Part 2. Does this look like the absolute perfect vacation or what? I’m enamored. (Sweet Fine Day)

Teal Blue Envelope Calligraphy. Must learn how to write like this. (Paper Tastebuds)

An Epistolary Confession. I haven’t written many letters lately, and this thoughtful piece by Jenni Simmons on the Curator made me want to revive my practice of regular letter writing. (The Curator)

No-Bake Chocolate Cake. I haven’t actually made this yet, but it sounds perfect–especially since our temperamental old oven makes baking a terrifying and often tragic adventure. (Mint)

The Unconditional Love of Dogs. This is why I think keeping pets, especially dogs, matters to humanity. (Doggerel)

Hover Cat. I feel that this GIF sums up the personality of most cats and dogs. (Animals Being Di*ks)

Guion and I are headed to the beach tomorrow for a full WEEK. We’ll be celebrating our one-year anniversary (!) at the Tillman family condo in Morehead City and I am beside myself with excitement. Not bringing my laptop, will probably not look at my phone: It’s just me, my super-adorable husband, and Proust on the shore.

Have a wonderful Memorial Day weekend. Talk with you again in June, if I come back…